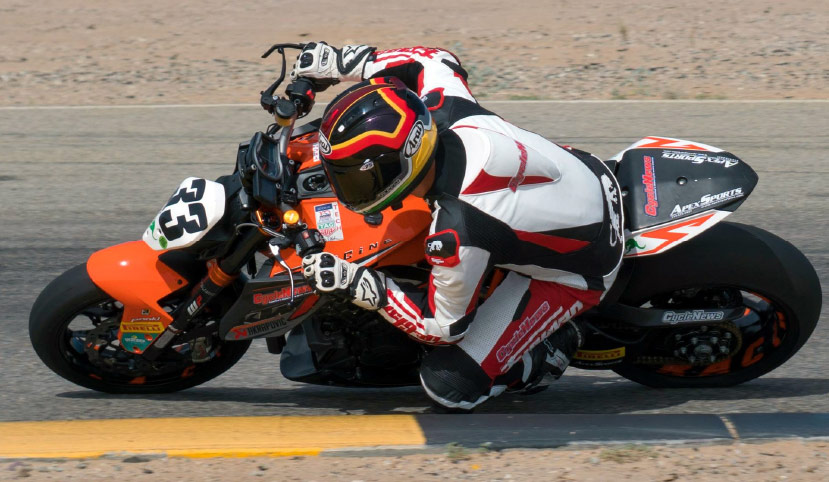 Furygan Apex Suit according to CycleNews.com

Furygan Apex Suit according to CycleNews.com

If you’re a casual observer of MotoGP, you’ll no doubt have witnessed the heroics of Johann Zarco, the French double Moto2 World Champion who’s been getting right among the pointy end of the world’s premier racing class in his first year.
You may also have noticed the Panther on his shoulders, the symbol of French apparel company, Furygan, who have been making a decisive push into the U.S. market and Australian markets. 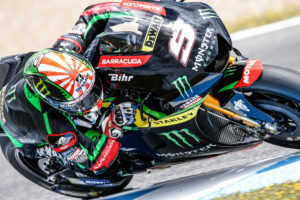 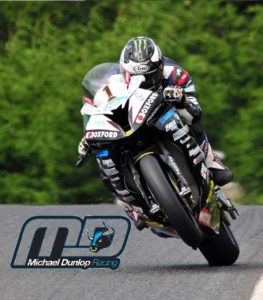 Yet in the U.S. the company is all but unknown, although this is beginning to change thanks to gradual adoption by motorcycle retailers and racers. Furygan has a range to rival that of Dainese and Alpinestars, and will team with the former next year to bring out its take on a full airbag suit via their proprietary D-Air system that will be mandatory protection for all Grand Prix riders from 2018 onwards.

That airbag will eventually go into the suit I’ve been wearing for the past few months. Delivered to the Cycle News office just before the Red Bull Grand Prix of The Americas was a brand new Full Apex Suit, the top-line racing garment from Furygan.

The Apex Suit is the production version of the prototype suit worm by Zarco in MotoGP and is constructed in 1.4mm cowhide leather sourced from South America and Italy.
Once the leather reaches the Furgan plant in Nimes, France, it’s examined and cut to size, then shipped to Furygan’s second plant in Tunisia, Africa, to be stitched together before returning to France so the CE-approved protection knees can be fitted. 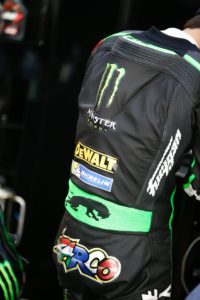 The elbows and shoulders carry external thermoformed shells emboldened with the company’s Panther logo on the outside and aluminum inserts under the leather, and areas especially prone to tearing in a crash like the stretch panels
at the rider’s butt have been given triple stitching. 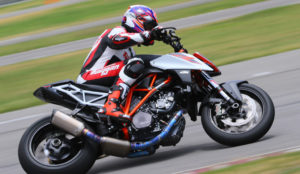 The trade-off for the reduced padding is the Apex suit is extremely light—on my bathroom scales the suit weighs just 10.2 pounds.

The Apex suit is old school in that it comes with a fixed breathable cotton lining, but it only reaches as far as the knees and shoulders. On the bike this is no problem if you wear a compression suit under your leathers, but getting in and out of the suit can be annoying because the stitching at the bottom of the legs always catches my toes and I must fold the bottom of the suit up to get my feet through, rather than just slide into it. Firstworld problems, I grant you, but it’s still an annoying trait of the Apex suit. 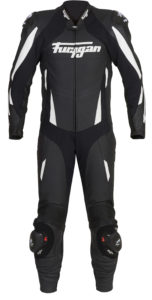 The Apex suit is a tight-fitting suit for me—a little like a Dainese Laguna Seca suit in that regard— but like all things leather, it’s better to have them a bit on the tight side than loose fitting as time (and your stomach) will always stretch good quality leather to where it feels like a second skin.

I found this when first wearing the suit at Chuckwalla while testing for Pikes Peak, but I abyss was notable because it showed just how good this suit breathes. The shoulders to the knee are covered in thousands of perforation holes that flow lots of air, and it’s only when you stop riding and you no longer have the wind rushing through you that you realize how good this suit is at keeping you cool. 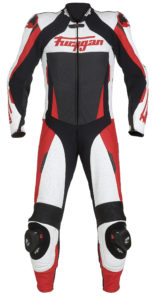 Oddly, one of my favorite features on the Apex suit is the neoprene inserts on the collar and wrists. I’ve had a few far more expensive suits in the past that do nothing with these areas, and leather on an area as active as your wrists on a motorcycle eventually gets quite uncomfortable. It’s the same material as you’d get in a wetsuit and it stays comfortable over a long day in the saddle, so that’s a plus for the Apex suit.

After five weekends wearing the Apex suit Perfo suit, I must say I’m quite impressed with the fit, feel and quality from Furygan. At the recent Pirelli Laguna Seca track day I was approached by an employee from a rival suit company (the one VR46 wears) who was equally impressed with the craftsmanship of the Apex suit and noted it was good to see the French manufacturer finally available in the U.S.—and that’s a compliment you don’t take lightly.

And at the price of $1199 AUD, and considering this is very, very close to what Johann Zarco wears in MotoGP, the Apex suit  represents exceptional value for money. This is a race suit—pure and simple—and won’t make for a very comfortable road suit simply due to its tight- fitting nature, but on track the comfort and construction make for a pretty compelling argument against suits that cost up to three times as much.